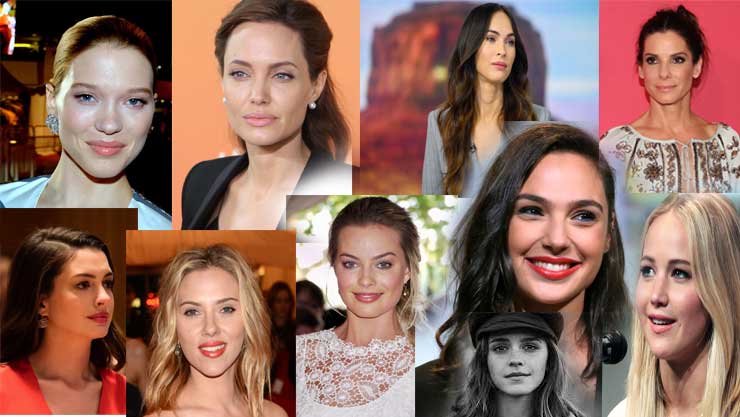 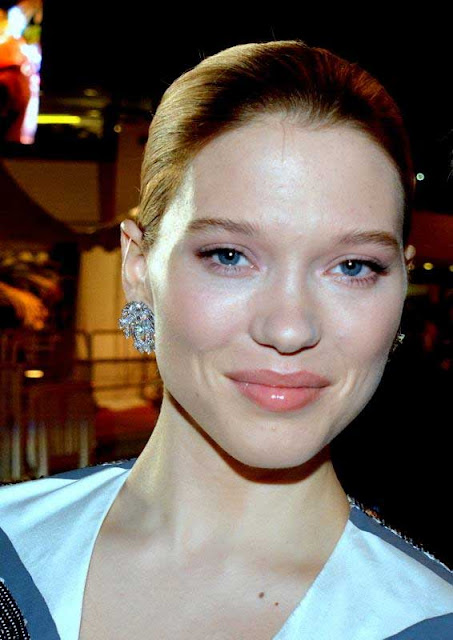 She is a French actress. she was born in 1985 in Paris, France. She began her carrier in the film industry through French cinema. The first time come into sight in the movie The last Mistress(2007) and on war(2008).
She also got so many awards
Festival international du Film Francophone de Namur for best actress,2009 and so many.
9) Magan Fox 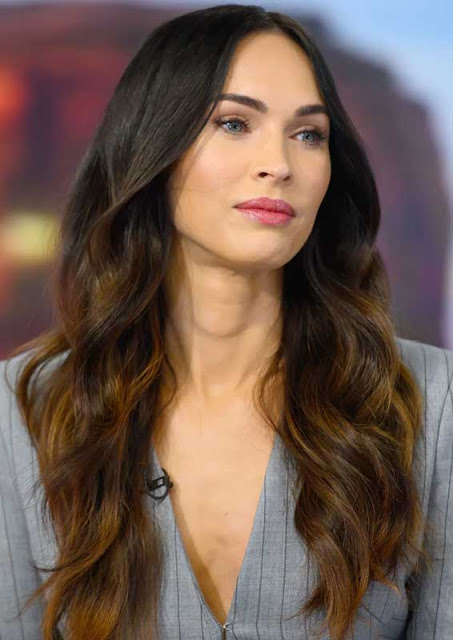 She Is an American actress and modal.she was born in 1986.she began her carrier in acting with several minor television and film roles,2001. she made her film debut in 2004.In 2007 , She becomes a part co-starred as Mikaela Banes for a blockbuster action movie transformer.
8) Anne Hathaway 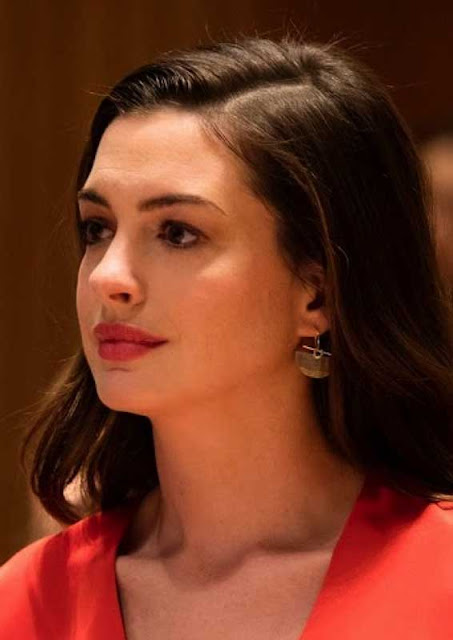 She Is an American actress. Her full name is Anne Jacqueline Hathaway. She was born on 1982, Brooklyn, New York. she completed her graduation from Millburn High School in New Jersey. where she takes part in so many plays.she also cast in the television series “Get Real” in her teenage. Then,2015  she becomes paid actress in the world.her films have earned over $6.8 billion worldwide. In 2009 she also featured in the list of top 100 Forbes celebrities.
7) Margot Robbie:- 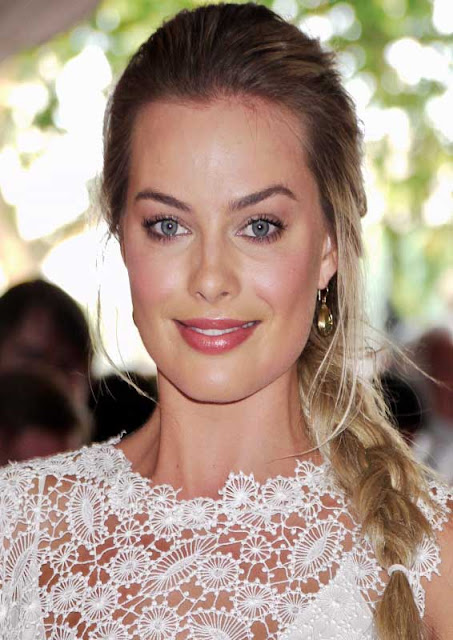 She is an Australian actress and film producer.she was born in 1990 in Dalby, Queensland, Australia. she studied drama at Somerset College.
She began her career in Australian independent films. she received two Australian Logie Award nominations, for Most Popular New Female Talent and Most Popular Actress. Enjoys surfing and snowboarding.
Her movie Peter Rabbit 2: The Runaway , Dreamland, Ruin and so on.
6) Gal Gadot 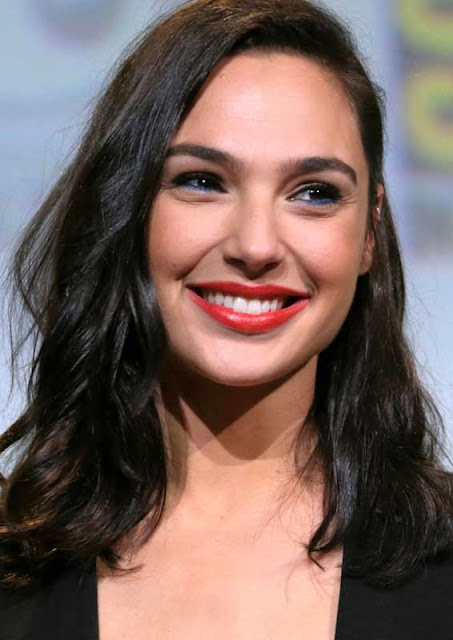 She is an Israeli actress and modal.she was born in 1985, Petah Tikva, Israel. At  age 18, she was crowned Miss Israel 2004. She also served two years in the Israel Defense Forces as a fitness instructor.
Her upcoming movie in 2020 are Wonder Woman 1984, Death on the Nile. 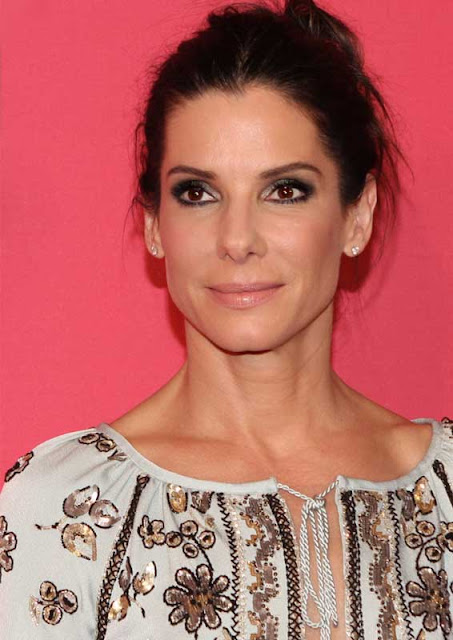 She is an American  actress, producer.she was born on 1965, Arlington country, Virginia.
She is like a legend in Hollywood with dozens of awards and performances to her credit.she has been acting and producing so many unique movies for three decades.in 2010, she was highest the paid actress in the world . in 2015 she was chosen as people’smost Beautifull woman. In 2010 Bullocks was also included in the Times’s100 most influential people in the world. 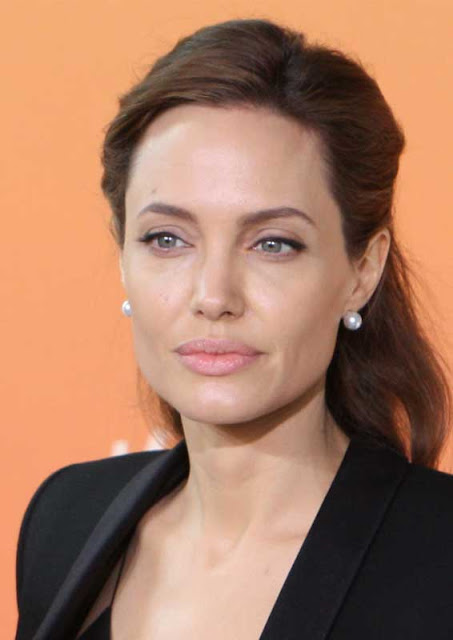 From my point of view I don’t think she’s the world’s most beautiful woman, without makeup, but her face with a very rare shape that gives her face a level of sexiness.

Angelina Jolie upcoming movie The Eternals, The One and Only Ivan 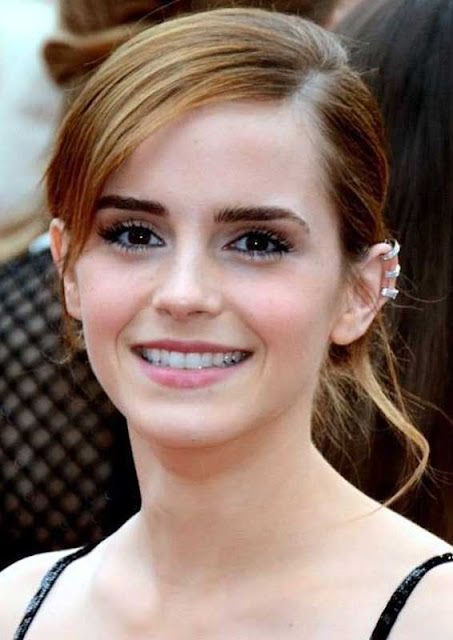 She is English, modal and activist.
She was born in 1990, Paris
In 2007 Waston appear in the television adaptation.
In the meantime, we began to recognize her for her elegance, but her intelligence shone brightly, showing that our Emma is dazzling in all aspects!
She continued to show that by moving to Ivy-league university, she insisted on her education.
Her fashion sense is top-notch in style. She introduces herself to the class as a young, intelligent female. 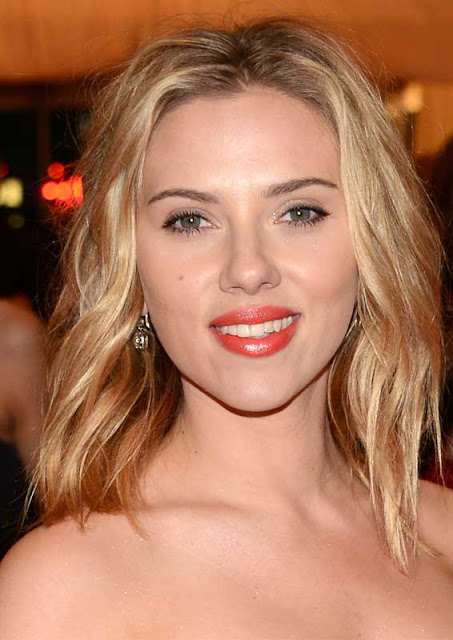 I think you definitely saw her in a Hollywood superhero movie like Avengers: Endgame, Captian Marvel.
She is an American actress and singer.

She listed in the Forbes 100 celebrity.
In 2018, the highest-paid actress in the world.
Nominated two times for Oscars.
She got 60 awards and 213 nominations.
Her movie grossed over $14.3 billion worldwide.
That making Johansson third highest-grossing box office star. 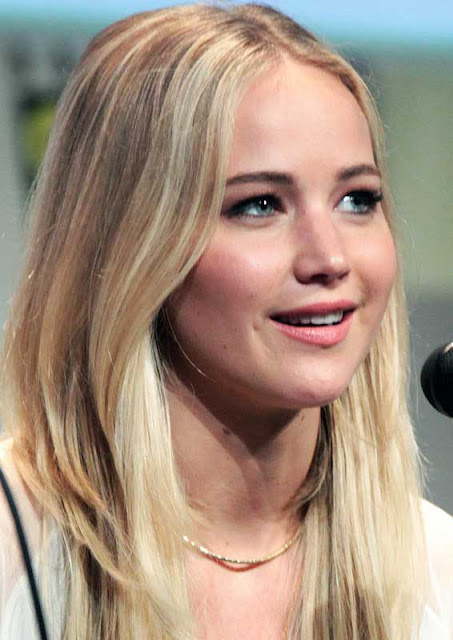 I think you know her and saw her in many Hollywood movie like x-men: days of Future Past, Red Sparrow, American Hustle and so on.
She is an American actress.she was born in 1990, Louisville, Kentucky, USA.
Her nick name Jen j Law.
Highest paid actress in the world in 2015 and 2016.
Her movie grossing over $5.5 billion worldwide.
In 2007 she cast in the TBS sitcom The Bill Engvall Show.
Her big break came when she played Ree in Winter’s Bone (2010).
In 2012 ,her Romantic comedy movie won an academy award, Golden Globe Award, Screen Actors Guild Award and so on.
She is the youngest person who nominated for two Academy Awards for Best Actress and the second-youngest Best Actress winner.
on February 24, 2013 (age 22) Became the second-youngest recipient of the Best Actress Oscar upon winning the award for Silver Linings Playbook (2012).
I hope you like the article.