Doremon: Hello friends welcome to our new article. Today, we are talking to “Doremon” .doremon is a Japanese kids cartoon that is published on television.

In India, it is the most popular cartoon among kids. I hope you are also aware of the popularity of Doremon video among kids .if you are parents of a little kid then you definitely know. 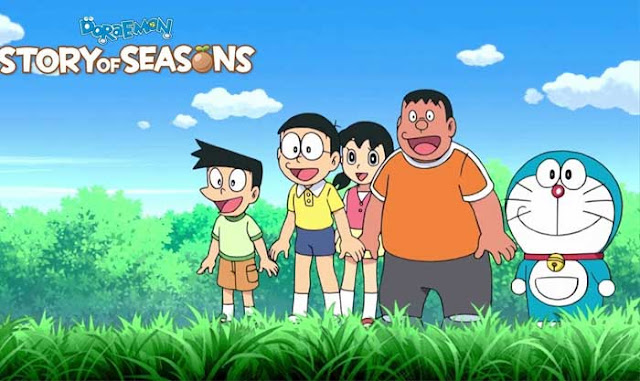 Doraemon is a Japanese cartoon serial. Based on the Japanese manga  (comics). It is written and illustrated by Fujiko Fujio. The series has been also adapted into a successful anime series. The story of manga (comics) series revolves around an earless robot cat .whose name is Doremon who travels back in time from the 22nd century.
First-time Doremon manga series was published in January 1970.it is one of the best selling comice in the world.
As of 2015, its 100 million copies have sold. 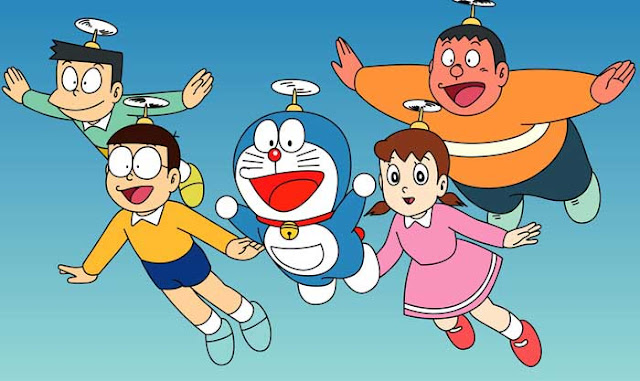 Doraemon: is the lead character in the Doremon cartoon video .it is an earless robot cat.who comes from 22nd century by time travel .he have so many magic gadgets .he leaves in the nobita’s house.

NOBITA Nobi: is the second character of Doremon video cartoon.he is a boy who is a friend of Doraemon .he always making mistake by using Doraemon’s gadgets.

Shizuka: is the third character in Doraemon video .shujak is a girl who is studying in a school .nobita also studying the same school.

Jiyan: is fouth character in Doraemon video. he is a fat boy whose voice is so loud. He wants to become a singer. He always irritates nobita.

Suneo: is the fifth main character in Doremon cartoon video .he is a friend of Jiyan.


I HOPE YOU ENJOY THE ARTICLE